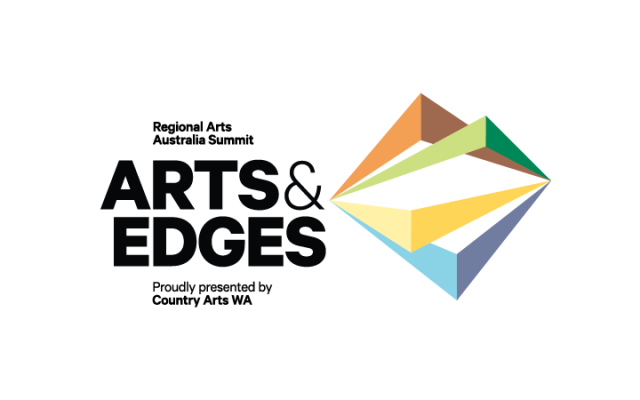 Every two years the Regional Arts Australia Summit offers us in the arts a moment to pause, a time to think on sustainability, on futures and to share our successes. I was the Artistic Director for the 2014 event, as we met amongst the red dust, wildflowers and desert rockholes of outback Western Australia, in my hometown of Kalgoorlie-Boulder.

The Summit showcases the artistic and cultural wealth of regional Australia, and hosts a national conversation about regional and remote arts practice. It is distinguished by the creative leaders who attend, by its 16-year strong history and by responding to a fresh site each time. Australians thrive on the edges of our country, but many of us also live and work away from the coastal fringe, in our nation’s heart and that’s what the 2014 Summit was all about.

In my role as Artistic Director I themed the event ‘Arts & Edges’, and took a participant-centred approach to the design and programming. I wanted to create the circumstances for exchange: a trusting, professional environment where people could easily find ways to connect to ideas, experiences and people to exchange with and be inspired by. The program included exhibitions, keynote presentations, performances, live art, projections, music, an art walking trail, lots of hands-on workshops, a digital gallery, one-on-one intensive PD opportunities, Open Space, immersive installations and dancing horses. Yup, actual live dancing horses.

The regional arts sector is hugely diverse: it crosses state and territory boundaries, operates in wildly varied physical environments and includes many different artforms, generations, cultures, perspectives, politics, experiences and aspirations. In designing the event I really looked at how we could provide deep, specialised experiences for different parts of the sector, as well as finding ways for us to connect on common ground.

With an event of this scale and scope it is hard to pick out a favourite element, but I have to say that for me a real highlight was the way the event made a place for great cross-cultural interaction and engaged different generations. When I started working on the event in 2012 I was struck by how broad and diverse the audience was for it. I’m really pleased that we managed to make an event in which many different people felt welcome. Living here in Kalgoorlie it was also a real thrill to be part of introducing people from all around Australia to the wild, creative heart of this remote place. 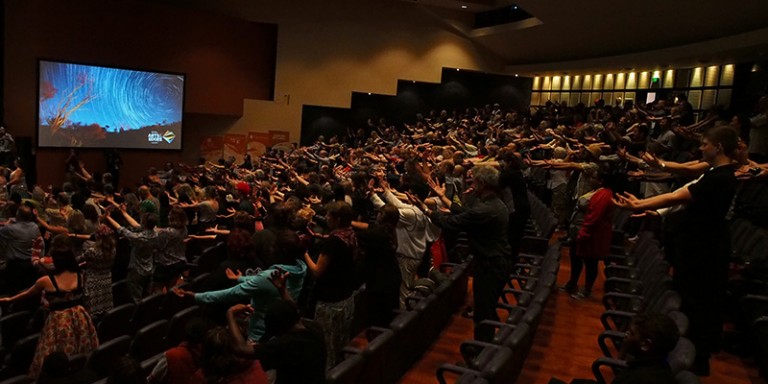 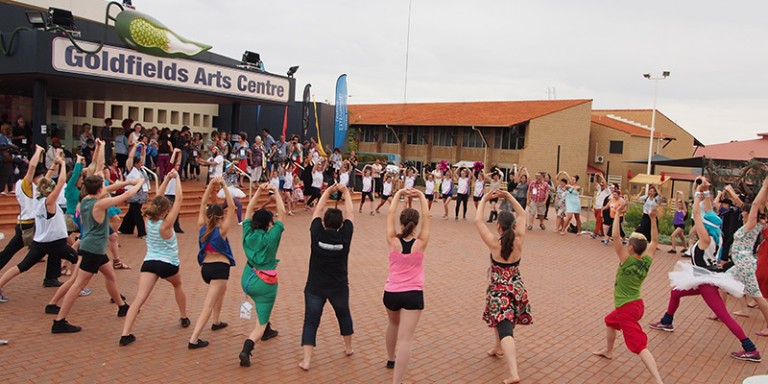 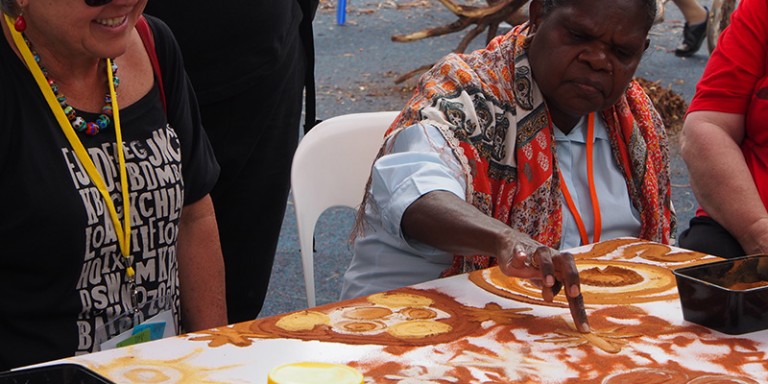 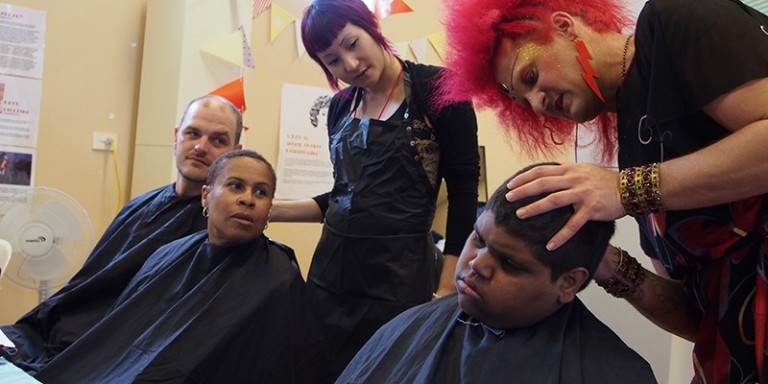